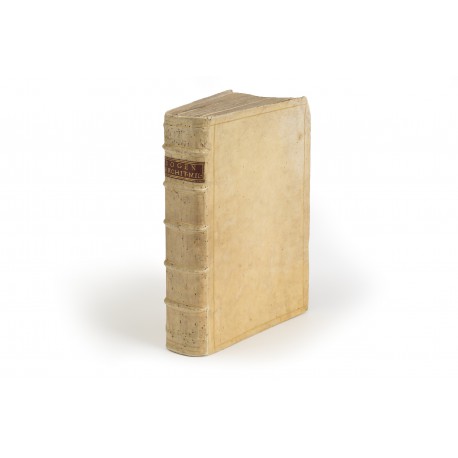 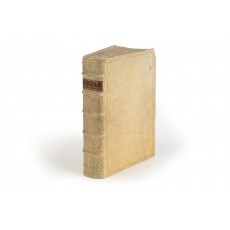 First edition of a manual of military architecture treating both permanent fortifications and field defence, in which occurs the first historical account of the genesis of bastions.

We are experiencing significant delays to a number of EU countries as a result of both new customs processes and ongoing Covid-19 measures
pdf (2.15 MB)
Print

First edition of a manual of military architecture treating both permanent fortifica­tions and field de­fence, in which occurs the first historical account of the genesis of bastions.

Matthias Dögen studied mathematics at the univer­sity of Frankfurt an der Oder and sci­ences at Leiden, entered the service of the Admiralty at Amsterdam, and in 1641 became the agent there of Friedrich Wilhelm von Brandenburg. He became convinced that geome­try can provide perfect, invincible fortifi­cations. This manual is his only published work and on it rests his reputation, since the oft-repeated claim that he built fortifications at Spandau is now disputed. The book subsequently was printed in German and French trans­lations (both also at Amsterdam).1 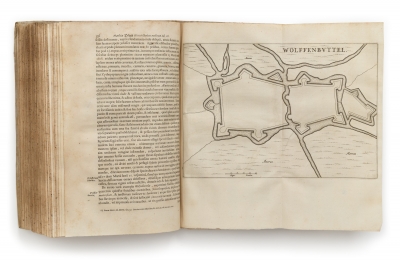 The book features a frontispiece engraved by Theodor Dirck Matham (1606–1676) and two series of plates, geometric figures with details of fortifica­tions or apparatus used in build­ing, and a sequence of topographical plans. The most attractive plans are those of cities bordering on water, such as Breda, Mannheim, Antwerp, Geneva, and Ostende. The plans of Stralsund, Küstrin, Wolfenbüttel, and Spandau are said to be based on manuscript materi­als.2 Six of the topographical plates were used two years later, in 1649, for Blaeu’s town book of The Netherlands. 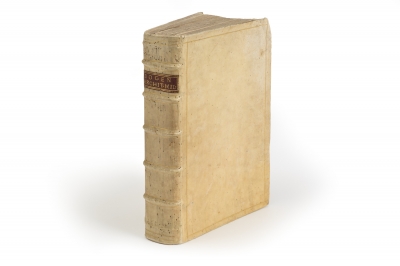