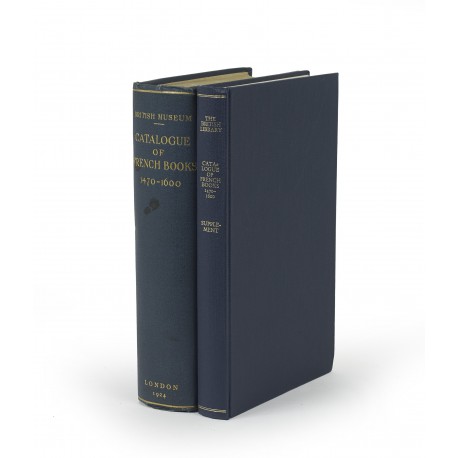 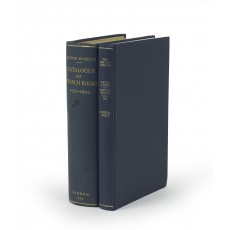 Short-title catalogue of books printed in France and of French books printed in other countries from 1470 to 1600 now in the British Museum § Supplement (compiled by G.M. Dempsey and Lawrence Le R. Dethan)