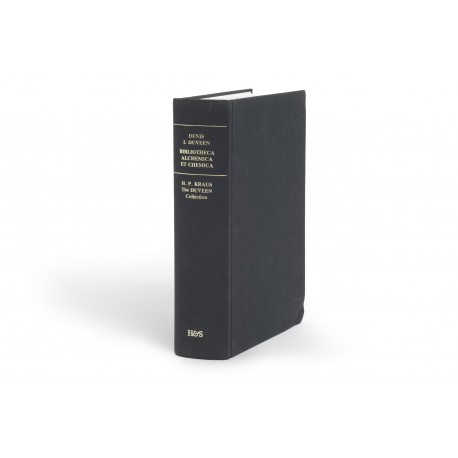 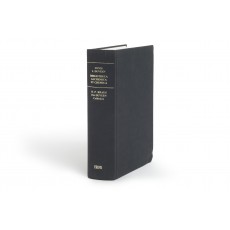 Duveen (1910-1992), a chemist and chemicals manufacturer, commenced collecting books on alchemy and early chemistry while a student at Oxford. In 1949, he emigrated to the United States, where he met the physician Herbert S. Klickstein, who helped him catalogue the more than 3000 separate works in his collection. In 1950-1952, Duveen negotiated the sale of the collection to the University of Wisconsin (John Neu, “History of Science Collections in the University of Wisconsin-Madison Libraries” in Science & Technology Libraries, volume 14, 1995, pp.17-24). He continued to collect in all areas of chemistry and also balneology, and in 1953 sold a “second collection” consisting “almost entirely of items not represented in my original library” to H.P. Kraus; thereafter, Duveen specialised in the chemistry of Lavoisier, acquiring much of Lavoisier’s personal library and archives from the Chazelles family (via Lucien Scheler). That collection, also catalogued with the help of Klickstein, was sold to Cornell University via H.P. Kraus in 1963. Denis I. Duveen, “Contemporary Collectors XI: The Duveen Alchemical and Chemical Collection” in The Book Collector, Winter 1956, pp.331-342. ¶ Corner of front board bumped; otherwise as new.