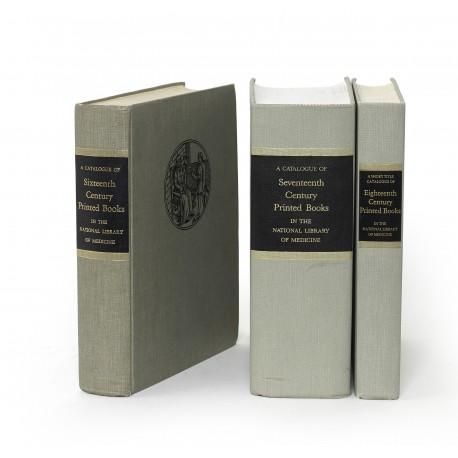 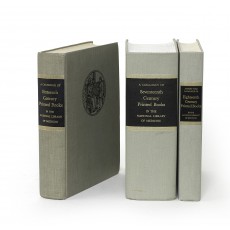 Our office is temporarily closed because of the coronavirus pandemic. We are hoping to reopen after Easter.
Print